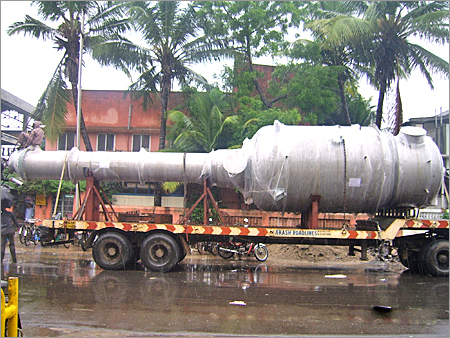 Fueled by practical experience in the domain of engineering world-class equipment for the chemical and the food-processing industry, we bring forth a precisely engineered range of Evaporators. Engineered using the highest grade titanium and nickel, these evaporators are made available in a gradation of capacities, as per the need of the client. Equipped with leading-edge features, these Industrial Evaporators  are designed to facilitate rapid evaporation of the liquid in bulk and are made available in leading prices of the industry.

Get this industrial device called Falling Film Evaporator to concentrate solutions, specifically with heat sensitive components. This evaporator is a unique heat exchanger. This device is receptive to fouling from precipitating solids, given to the close contact of the liquid with the heating surface; liquor velocity, usually low at liquor inlet is generally not apt for executing an effective self-cleaning of the tubes. This is why Falling Film evaporator is used in clean, non-precipitating liquids. This device is used in the chemical industry to facilitate concentration of caustic soda.

A Vertical Long Tube Evaporator or Rising Film Evaporator is another type of evaporator, composed of a vertical shell and tube heat exchanger. It is from the underside that the liquid undergoing evaporation is added into the long tubes and heated with steam condensing on the tube's outside from the shell side. The generates vapor and steam within the tube and enable the liquid to reach the boil point. The generated vapor compresses the liquid against the tube's inside surface and stirs the exaggerated force of this liquid. With the production of more vapor, the tube centre achieves higher velocity which presses the remaining liquid against the tube's inside surface forming a thin film that moves vertically up. It is because of this phenomenon, the name Rising Film therefore is given to the evaporator.

Rising Tube Evaporator has a number of applications, such as polymers production, effluent treatment, thermal desalination, food production, pharmaceuticals, and solvent recovery. This device is used as the following for use in the aforementioned industries:

Multiple-Effect Evaporator is an apparatus for proficiently in the chemical engineering field, that uses heat from steam to evaporate water. In this evaporator, water is boiled a number of vessels, each arranged at a lower pressure than the previous one. As pressure reduces, the boiling temperature of water reduces, The vapor produced in one vessel can be use for heating the next. In the complete procedure, only the first vessel (at the highest pressure) requires an external source of heat. Whilst in theory, evaporator can be constructed with a subjectively several stages. Evaporators with more than four stages are practical with the exception of being in systems where the liquor is the desired product, for instance, in chemical recovery systems where up to seven effects are put to use. 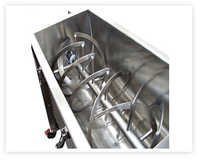 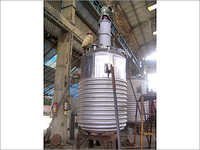 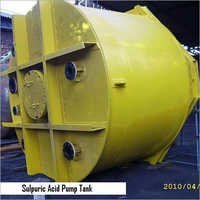 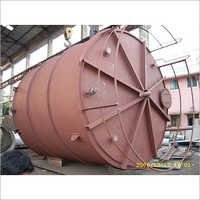 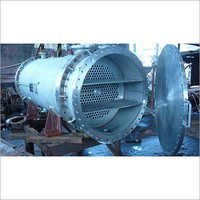 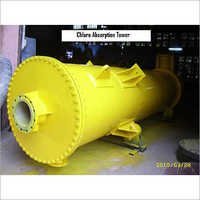